Danish group visits and tours with the JAI

A group of 35 Danish visitors to Palestine were arranged to meet with the JAI. On Monday the 3rd of June, they visited the JAI in Beit Sahour, where they met the team, were introduced to the JAI advocacy work and campaign in details, and had some questions answered. 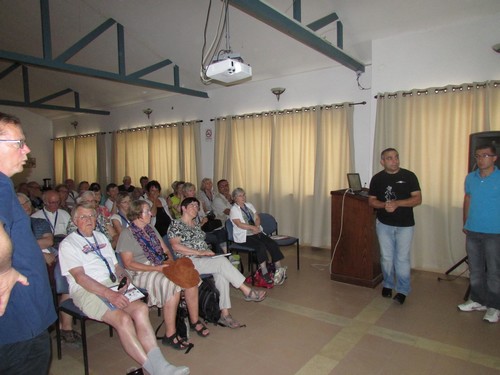 They were then guided by the JAI in a tour to witness the Israeli apartheid wall inside Bethlehem, confiscated Palestinian land, lands threatened of confiscation by the Israeli military or settlers, and the Israeli constructed outposts, colonies and bypass roads. They witnessed some of the JAI campaign fields planted with olive trees, met and talked with one of the campaign farmers in his field in Al-Khader. 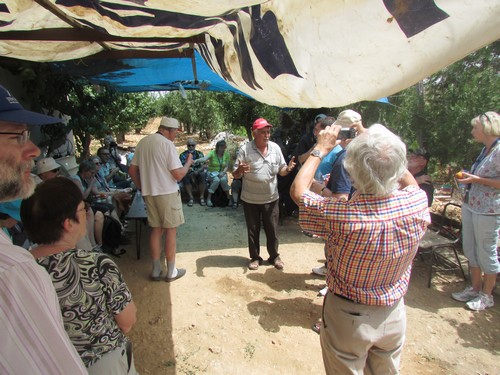