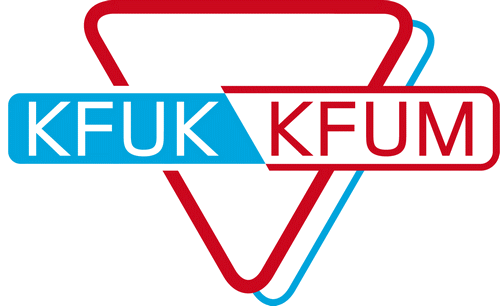 The aim is to reach a solution that brings just peace for both Israel and Palestine. God created all people equal in His image and human dignity is violated daily in the Palestinian territories today.

We believe that both Israel and Palestine have the right to self-determination and security. Webelievethatthere is a need forstronginternationalpressureto makeIsrael end theoccupationofthePalestinianterritories. Economic boycott is a legitimate and non- violent method that we encourage people to use to stop fundamental and serious injustice.

YMCA-YWCA Global is working closely with the YWCA and YMCA in East Jerusalem, the West Bank and the Gaza Strip. They work with youth who are suffering because of a long lasting and seemingly entrenched conflict. Palestinianyouthwanttheirfreedomofmovement, freedom to chooseeducation and work and freedom to influencetheirownfuture .
The occupation is affecting young girls who are being kept inside and away from school to avoid harrasment, young boys who become traumatized by fear, arrests and violence, and all palestinian society whichis losing the opportunity to build their state and to create a well functioning democracy.
We believe that the road to peace is through justice and protection of human rights for all. This means the occupation has to end.