See more photos of the program

Lasted from the 9th to the 18th of February, the JAI together with the ATG organized the Olive Planting Program 2019, with the participation of 21 internationals from 7 countries in the world. 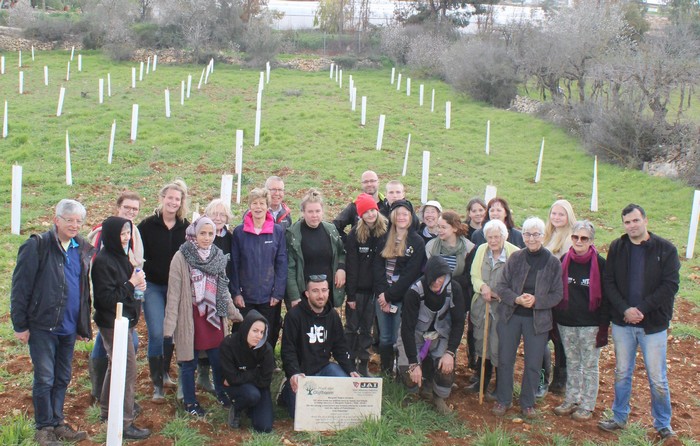 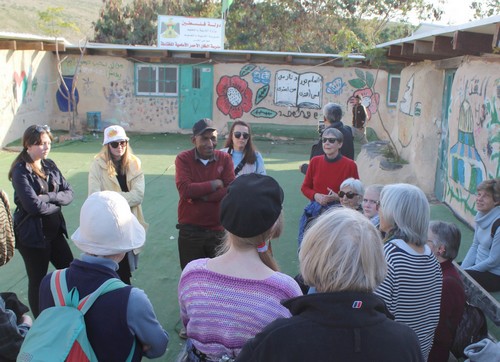 Their program included planting internationally-sponsored olive trees in Palestinian fields, with Palestinian families, that are under high threat of confiscation due to the Israeli colonies (settlements) expansion, israeli apartheid wall, settlers' bypass roads, or Palestinian farmers facing difficulties maintaining their land due to the frequent settlers' attacks. Hence, the presence of internationals was not only to provide physical support, but also to provide protective presence, show solidarity to the farmers' families in order to Keep their Hope Alive.

Besides, internationals learned the difficulties faced by those farmers' families, as well as various issues related to Palestinian life under occupation. Guided tours were organized for the participants into the old cities of Hebron, Jerusalem, Israeli colonies (settlements) and apartheid wall around Bethlehem and Jerusalem. Briefings and presentations were also given on various main topics including the ongoing displacement of Palestinians and their right of return, geopolitical conditions in Palestine, as well as some documentary movie screenings. 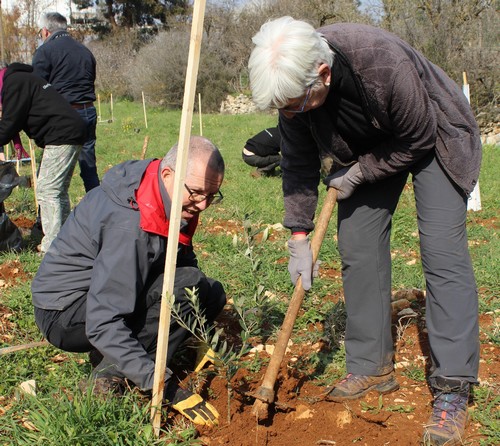 Advocacy campaigns and mechanisms were presented and discussed with the participants for their future engagement in support of peace with justice in Palestine, including the JAI's Olive Tree Campaign, the Kairos Palestine call and initiative, the Boycott-Divestment-Sanctions (BDS) Campaign, and others.